Top Games for Board Game Aficionados

You are looking for a gift for a friend who loves to play board games, the geeky kind, but are at a loss for what to get them? Do not fret! Here is a list of the top co-operative Board Games. That means all the players work together to win. Yay! Team work! 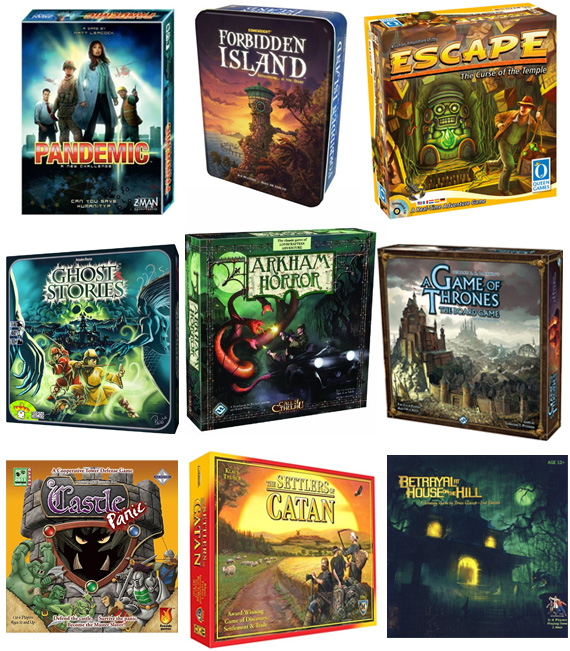 Escape: The Curse of The Temple

Escape: The Curse of the Temple is a cooperative game in which players must escape from a temple which is cursed before the temple collapses and kills one or more explorers, thereby causing everyone to lose. Escape is played in real-time, with all players rolling dice and taking actions simultaneously as they play along to a soundtrack. 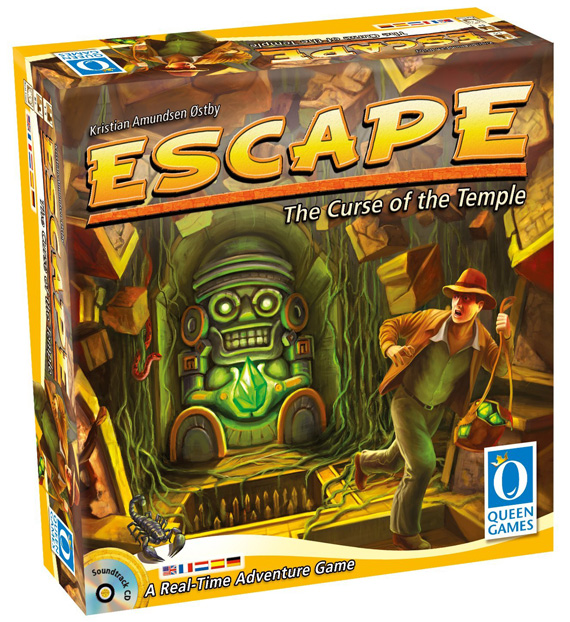 Four diseases have broken out in the world and it is up to a team of specialists in various fields to find cures for these diseases before mankind is wiped out. Players must work together playing to their characters’ strengths and planning their strategy of eradication before the diseases overwhelm the world with ever-increasing outbreaks. 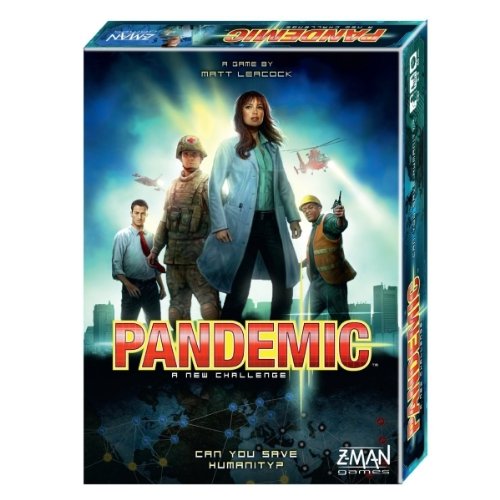 Dare to discover Forbidden Island! Join a team of fearless adventurers on a do-or-die mission to capture four sacred treasures from the ruins of this perilous paradise. Your team will have to work together and make some pulse-pounding maneuvers, as the island will sink beneath every step! Race to collect the treasures and make a triumphant escape before you are swallowed into the watery abyss! The latest creation by cooperative game master, Matt Leacock who created the best seller Pandemic. 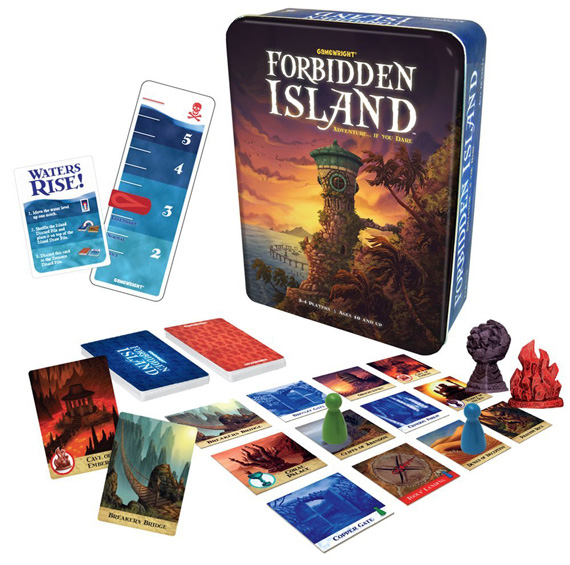 A Game of Thrones: The Board Game Second Edition

King Robert Baratheon is dead, and the lands of Westeros brace for battle. Can you claim the Iron Throne? Designed for ages 14 and up, A Game of Thrones: The Board Game Second Edition is a classic game of warfare, diplomacy, and intrigue for three to six players. Taking control of the well-known characters from George R.R. Martin’s beloved fantasy series, players must fight for dominance of the realm. Will you take power through force, coerce your way onto the throne with persuasive speeches, or rally the townsfolk to your side? With opportunities for strategic planning, masterful diplomacy, and clever card play, this game gives you a host of ways to spread your influence over Westeros. 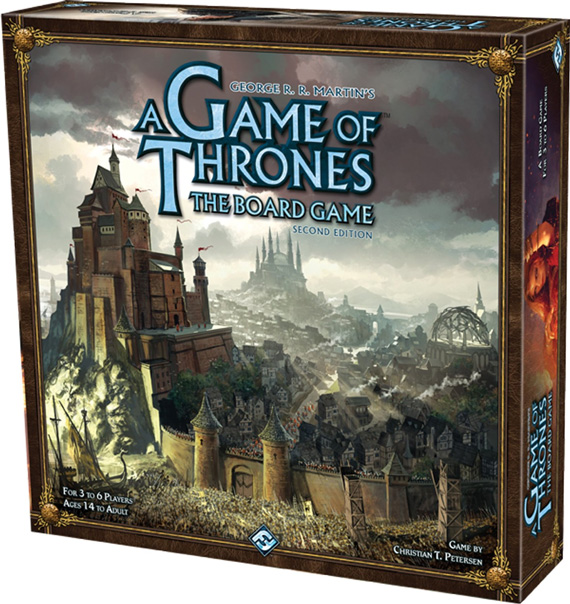 Betrayal At House On The Hill – 2nd Edition

The creak of footsteps on the stairs, the smell of something foul and dead, the feel of something crawling down your back – this and more can be found in the exciting refresh of the Avalon Hill favorite Betrayal at House on the Hill. This fun and suspenseful game is a new experience almost every time you play – you and your friends explore “that creepy old place on the hill” until enough mystic misadventures happen that one of the players turns on all of the others. Hours of fun for all your friends and family. 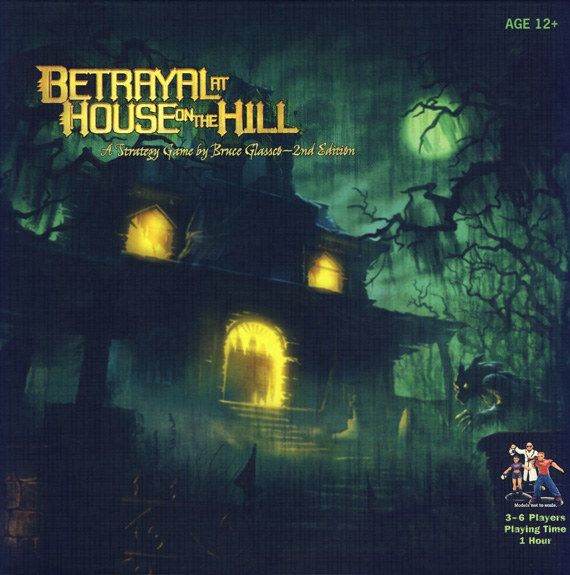 It is the roaring 20’s, and while there’s electricity in the air, unnatural storms are brewing as well. Strange things are happening in the small Massachusetts town of Arkham; people have gone missing, sightings of indescribable creatures grow more and more frequent. And the very air thickens with a sense of foreboding that roils like an acrid mist through the streets. Players can select from 16 unique playable investigator characters, each with unique abilities, and will square off against the diabolical servants of 8 Ancient Ones, including Ithaqua, Hastur, and the terrible Cthulhu! No fan of the Cthulhu Mythos will want to miss the opportunity to acquire this classic Call of Cthulhu board game! 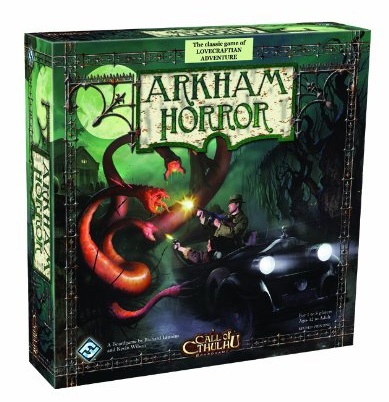 The Settlers of Catan

One of the most successful games of all time, Settlers of Catan is a trading and building game set in the mythical world of Catan. 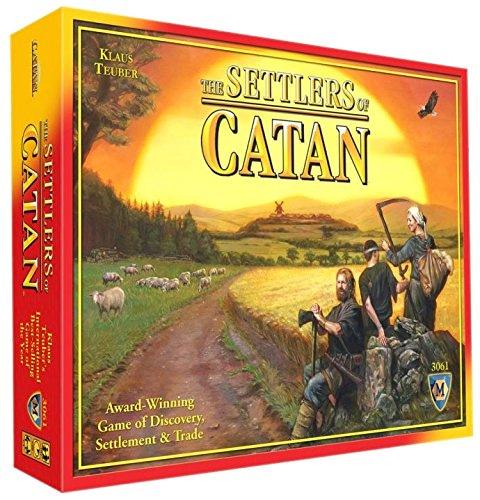 The co-op element makes Castle Panic a great family game and the perfect kick-off for your weekly game night. You must work together to defend your Castle, in the center of the board, from Monsters that attack out of the forest, at the edges of the board. Trade cards, hit and slay Monsters, and plan strategies together to keep your Castle towers intact. The players either win or lose together, but only the player with the most victory points is declared the Master Slayer. Players must balance the survival of the group with their own desire to win. 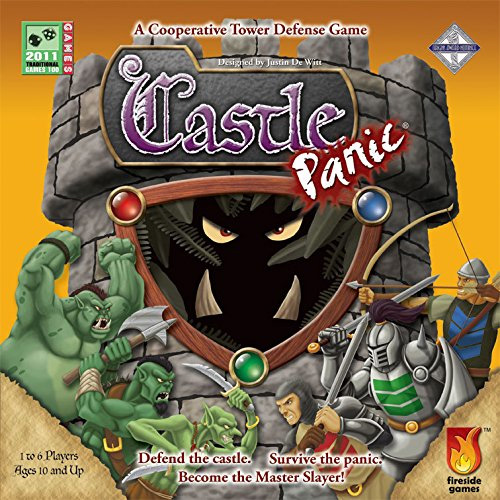 In Ghost Stories, the players work together as the Taoist priests attempting to turn back the tide of evil and save the doomed village. With mystical powers and ancient martial arts, the heroes will battle wave after wave of ghosts and demons until Wu-Feng himself rises to claim his remains. Working together is your only hope, as the ghosts increase in number and force the Taoist priests to sacrifice resources, time and even their very lives in this desperate battle against the hordes of Hell. 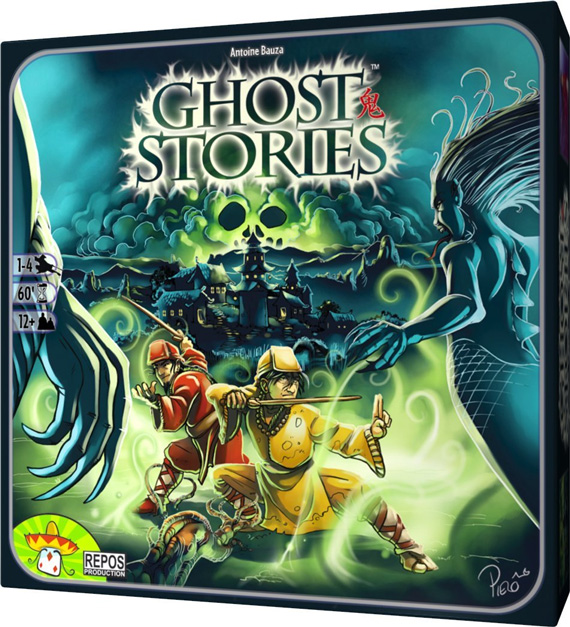 Gift Ideas For The Host