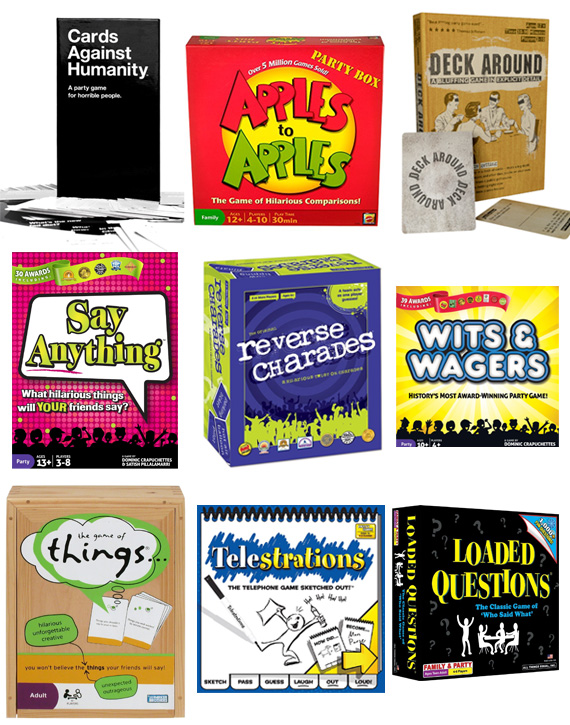 Looking for a gift for someone who likes to involve everyone at a get together? Getting a party game is the solution! I have rounded up some of the most entertaining party and/or table top games below: 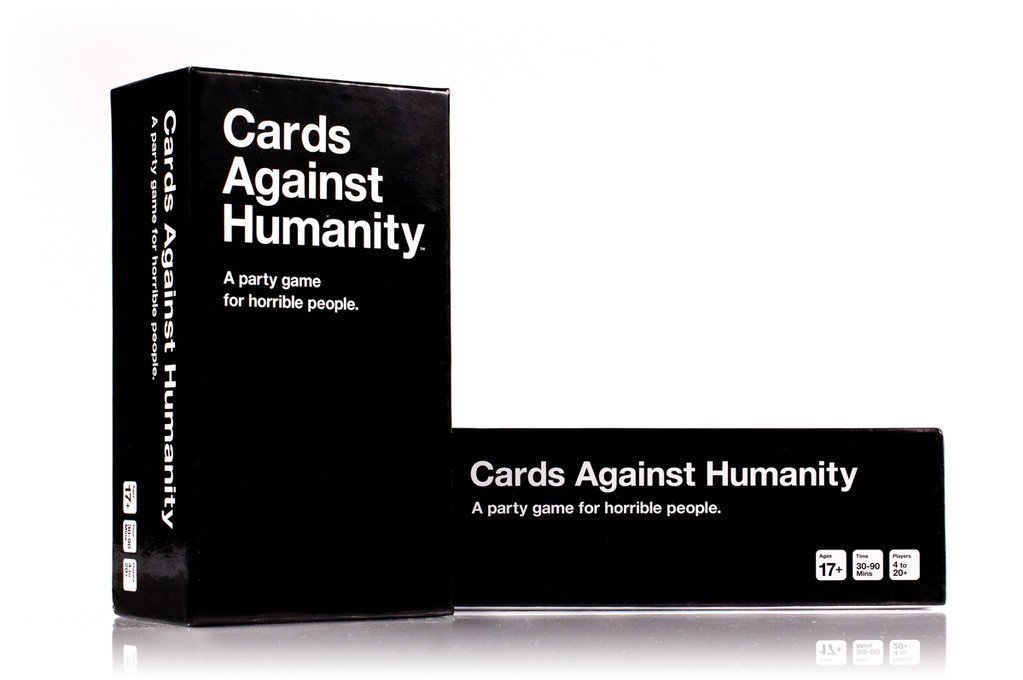 Cleveland steamer; the Dutch oven; twerking… these are all words you know (for better or worse). But have you heard of a “soil sample” or the “Boston blowfish”? Well, in the party game Deck Around, you’re going to convince your friends that you do — by writing a ridiculous made-up definition and anonymously handing it in. 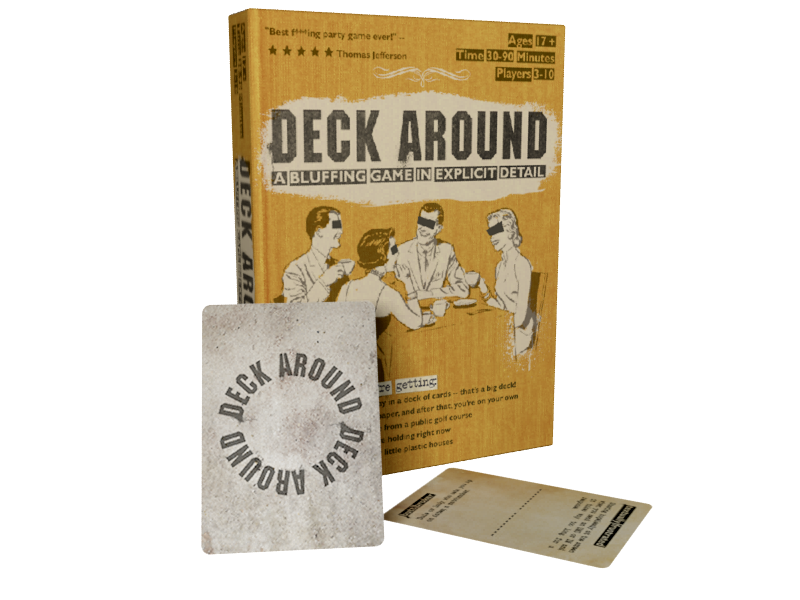 Say Anything will have YOUR friends talking and laughing in minutes! Every player answers a fun question like “What’s the worst thing to say to a cop after getting pulled over?” or “Who’s the most annoying celebrity in show business?” Then players try to choose which answer the judge will like best. Play Say Anything and find out what hilarious things YOUR friends will say! 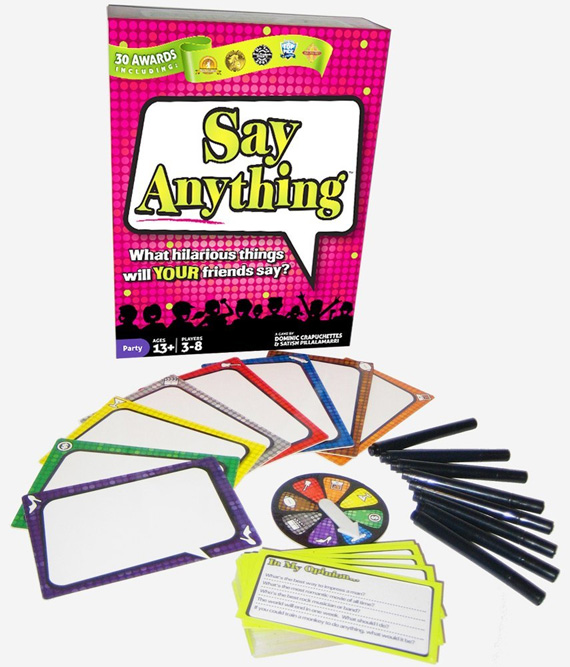 Wits & Wagers is history’s most award-winning party game. Why does everyone love Wits & Wagers? Because you don’t need to know the answers to win! The excitement is betting on the best guess. First, everyone writes down a guess to a fun question like “In inches, how tall is the Oscar statuette?” Then players bet on which guess is closest to the right answer. Strike it big and you’ll be cheering like you just hit the jackpot! 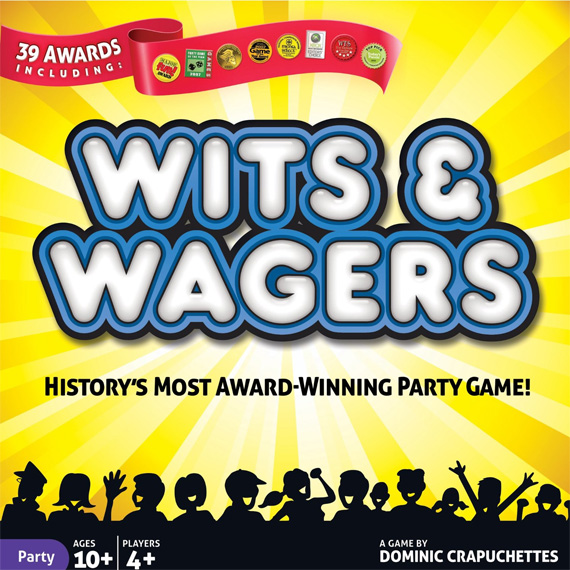 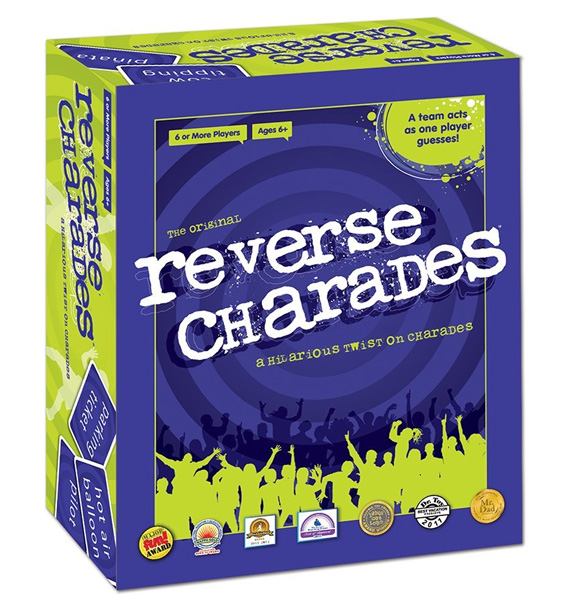 The “Telephone Game” Turned Into The #1 LOL Family & Party Game! Draw what you see then guess what you saw for hilarious and unpredictable outcomes. It’s miscommunication at its best! 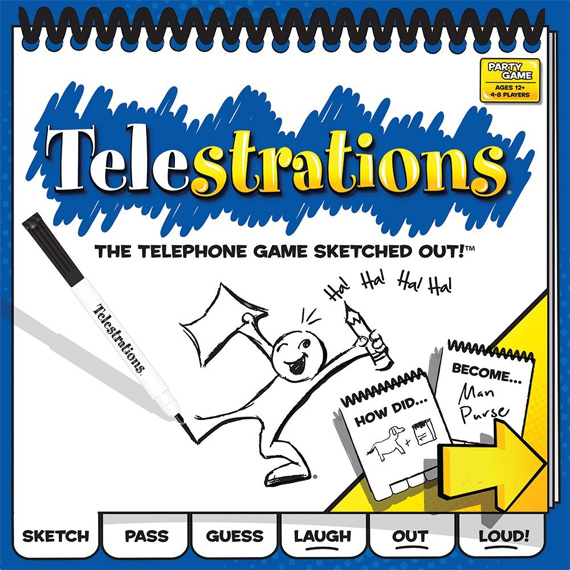 The Game of Things

You won’t believe the hilarious, creative, outrageous and unforgettable Things your friends will say during this provocative party game! Draw a topic card and read it out loud. “Things a chimp thinks about when he sees you at the zoo.” Then the other players write down their own responses: “You think I’m weird looking?” “What are you looking at?” or perhaps “Are you my mommy?” Then try to figure out who said what! Remember, you can write anything that comes to mind… so be as fun as you want! 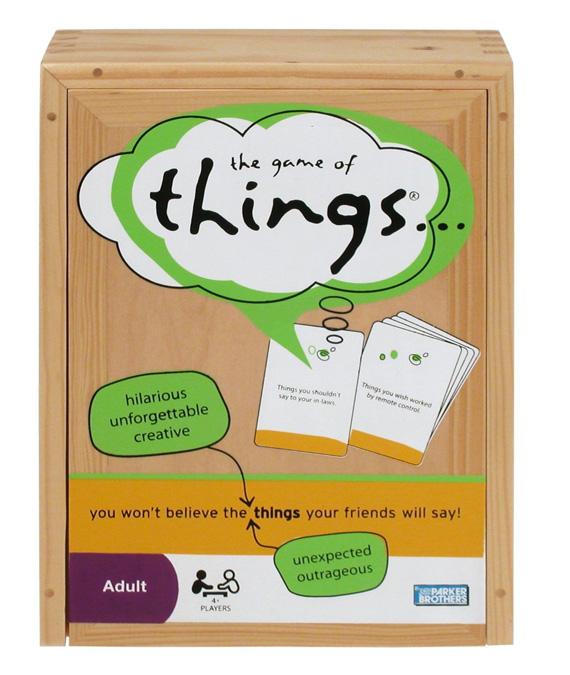 This bestselling game tests players on how well they know each other with more than 1,000 questions designed to spark laughter, creative discussion, and lasting memories. Whether you’re with friends, family, or people you’re just getting to know, Loaded Questions is the perfect answer to “What should we do now?” 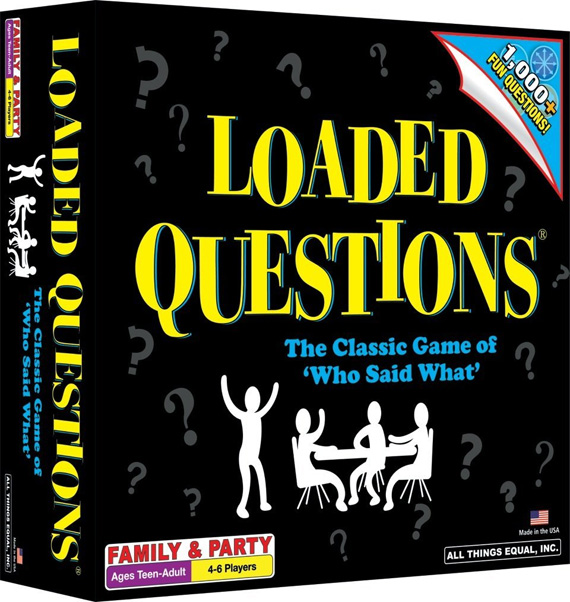 Apples to Apples Party Box – The Game of Crazy Combinations

Apples to Apples is the wild, award-winning card game that provides instant fun for 4 to 10 players. Open the box, deal the cards, and you’re ready to play! Select the card from your hand that you think is best described by a card played by the judge. If the judge picks your card, you win that round. Everyone gets a chance to be the judge. 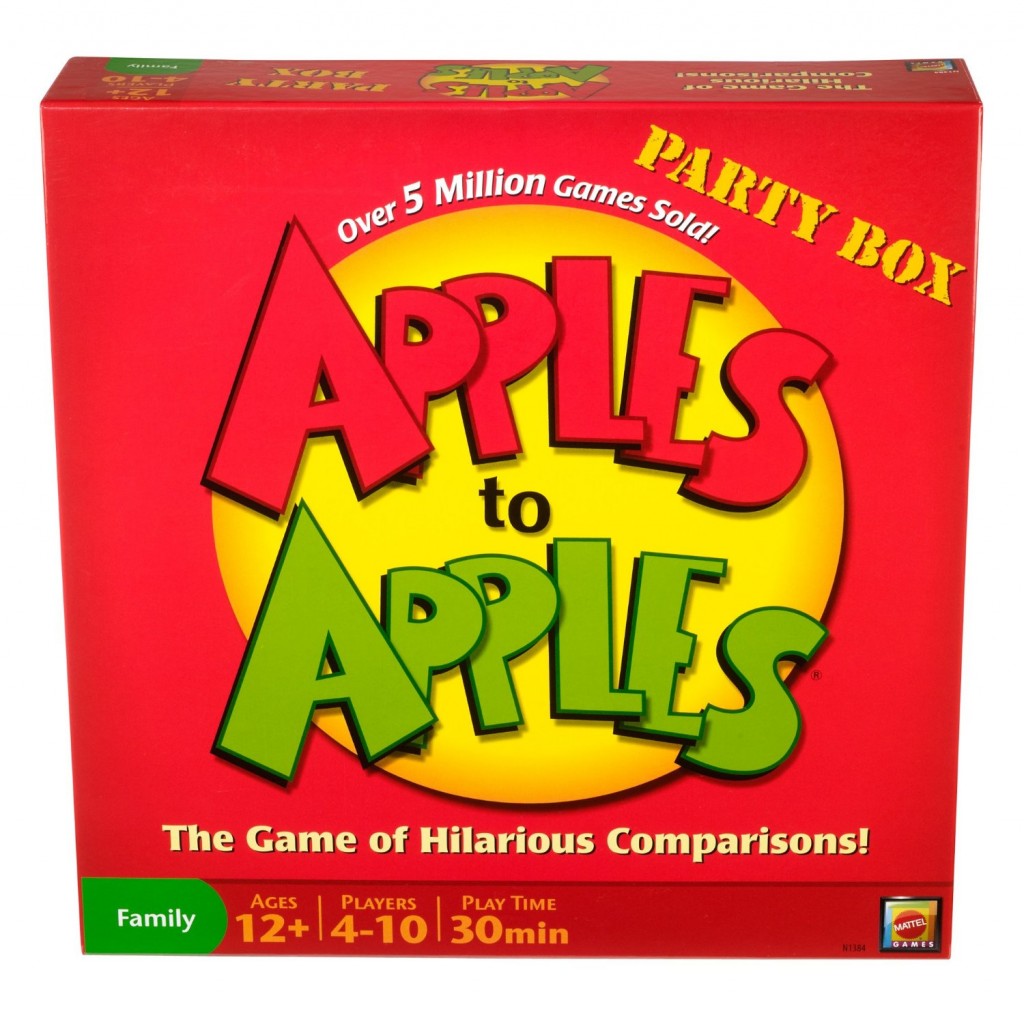 Top 10 Gifts For The Hostess

Top 10 Gifts For The Animal Lover

Gifts For Your Pet Doggie